'Coming across a mysterious creature at nighttime can never be a forgetful experience, and Carol Eifert learned the same on November 11, 2021.

"My granddaughter, Kamriyn, and I were coming off the hill and as I was about to lock our gate, she started freaking out that she could see something behind the tree where my lights were shining from my car across the street," Carol said. " I looked and immediately thought it was a bear but wanted to freak her out a little bit, so I acted scared."

While the filmer passed the abovementioned encounter as a mere bear sighting at first, she changed her mind once she reviewed the footage.

"I realized it wasn't a bear and have since been told that it was like a skinwalker or hidebehind among other things," Carol added. "In the last 40 years, I have never seen anyone hitchhiking, let alone walking, on that road, especially at night."

Seems like the plot of a best-selling horror mystery novel, no?

The video 'Woman & granddaughter spot 'mysterious' creature lurking behind a tree outside their house ' has published by WooGlobe in news category. Currently video has watched 138.9K times. This video was first time published on Dailymotion at 2022-06-21. Duration of this video is 00:14. More information about the owner of this video is available here WooGlobe . 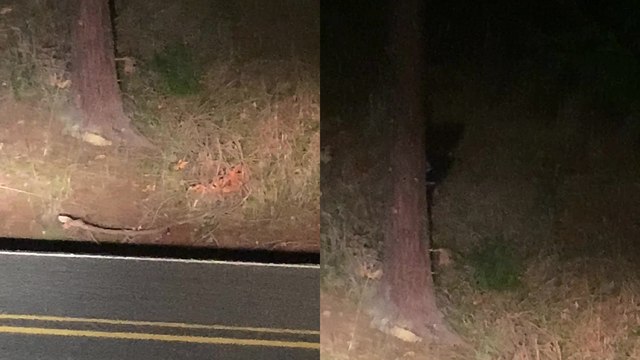 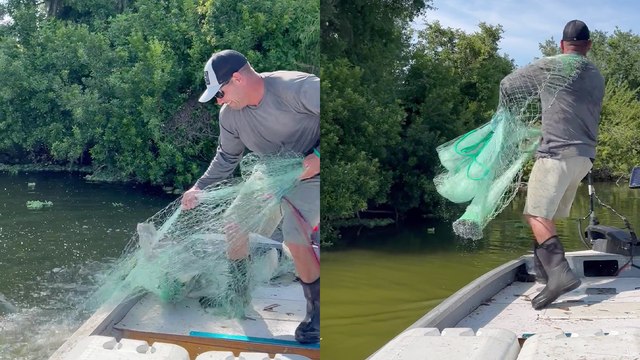 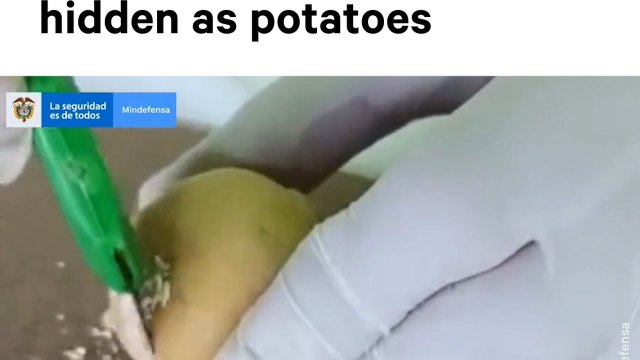 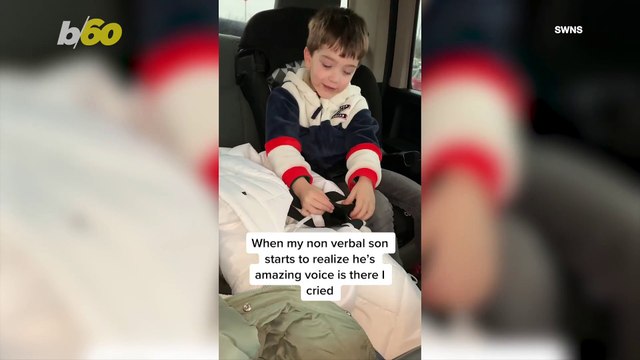 00:54
Watch The Emotional Moment a Five-year-Old With Autism Realizes His Voice for the First Time 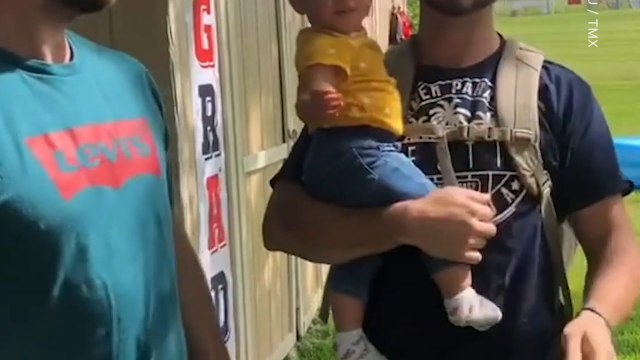 00:30
Baby Confused Between Dad & His Twin Brother in Viral Video 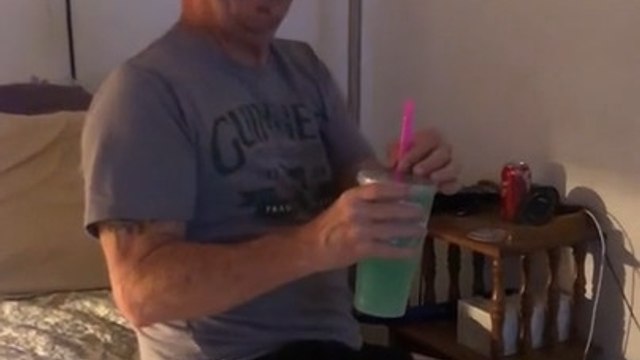 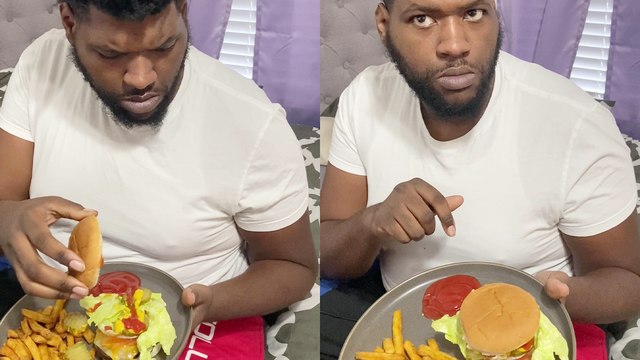 01:08
'Doubter guy refuses to eat the food cooked by his girlfriend while she was angry ' 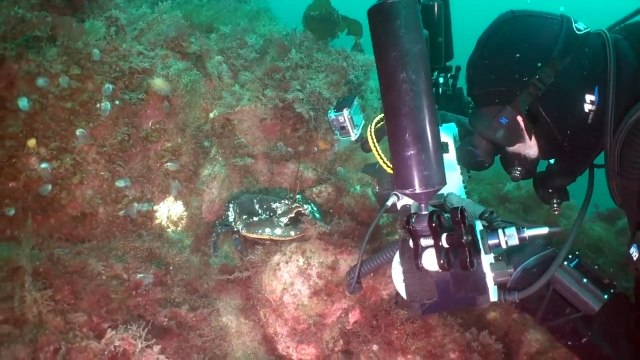 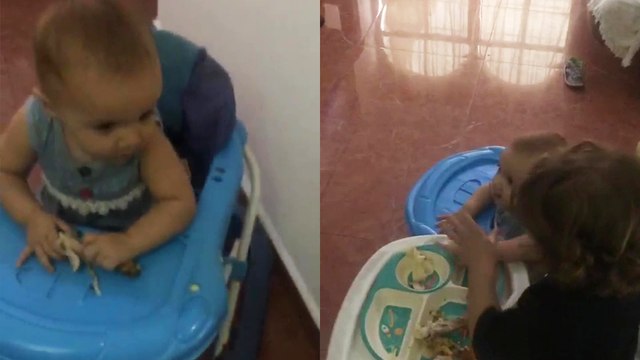 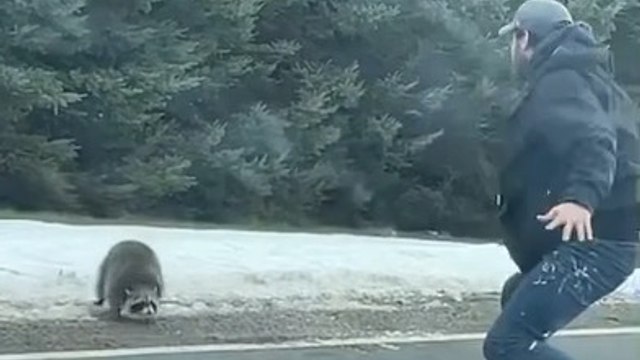 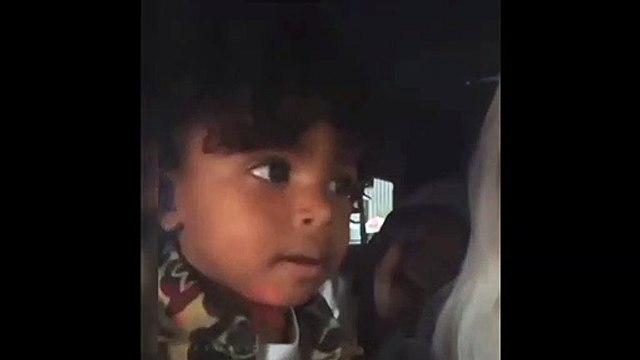